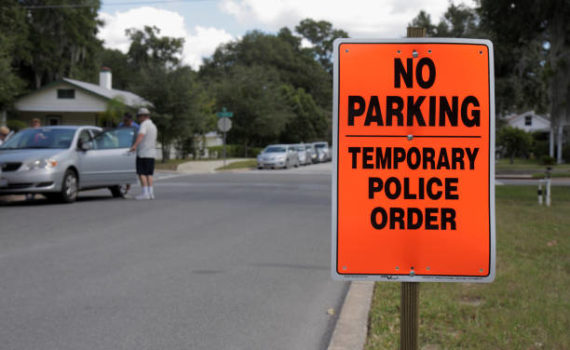 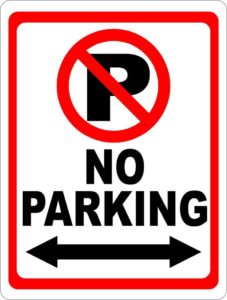 This is a Temporary Police Order
Issued Under City of Bangor Traffic Code § 71.01.

Persons violating this Order will be Cited
and their vehicles impounded.

Vehicles will be impounded by: 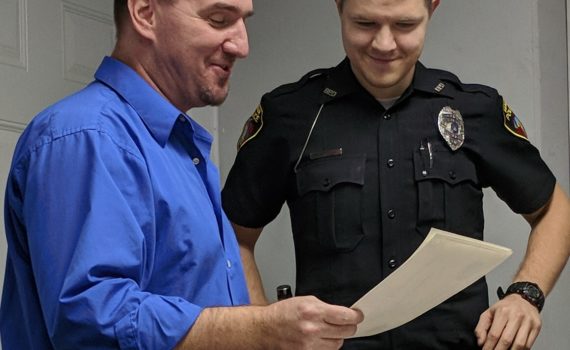 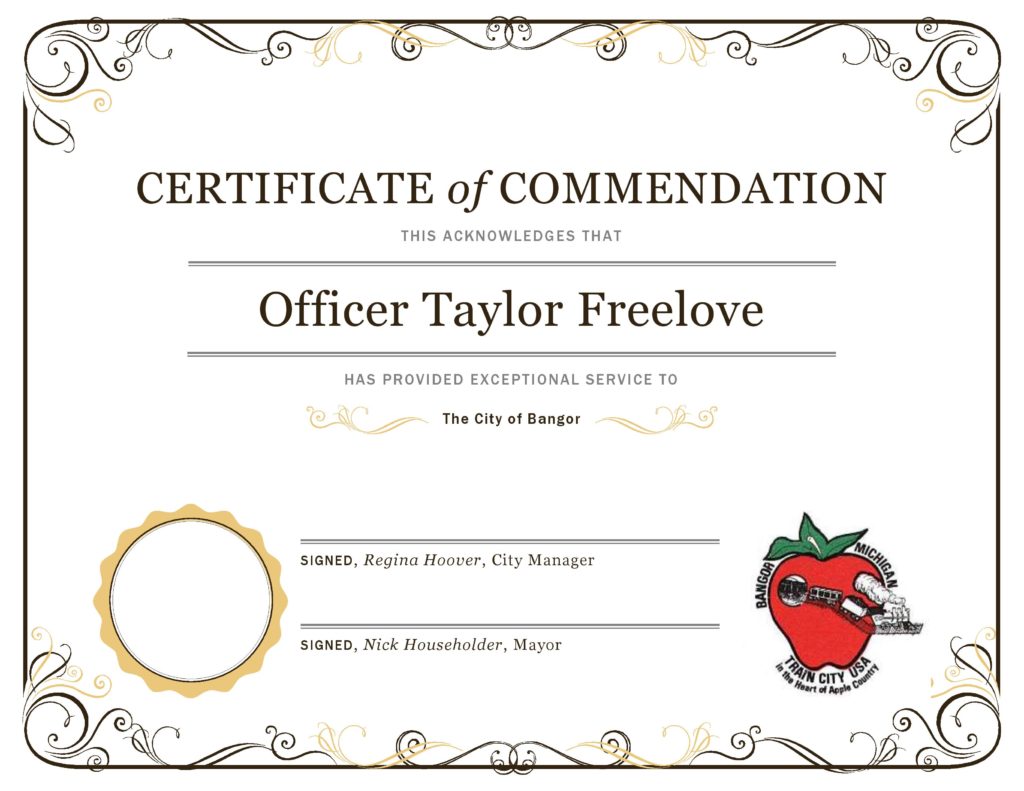 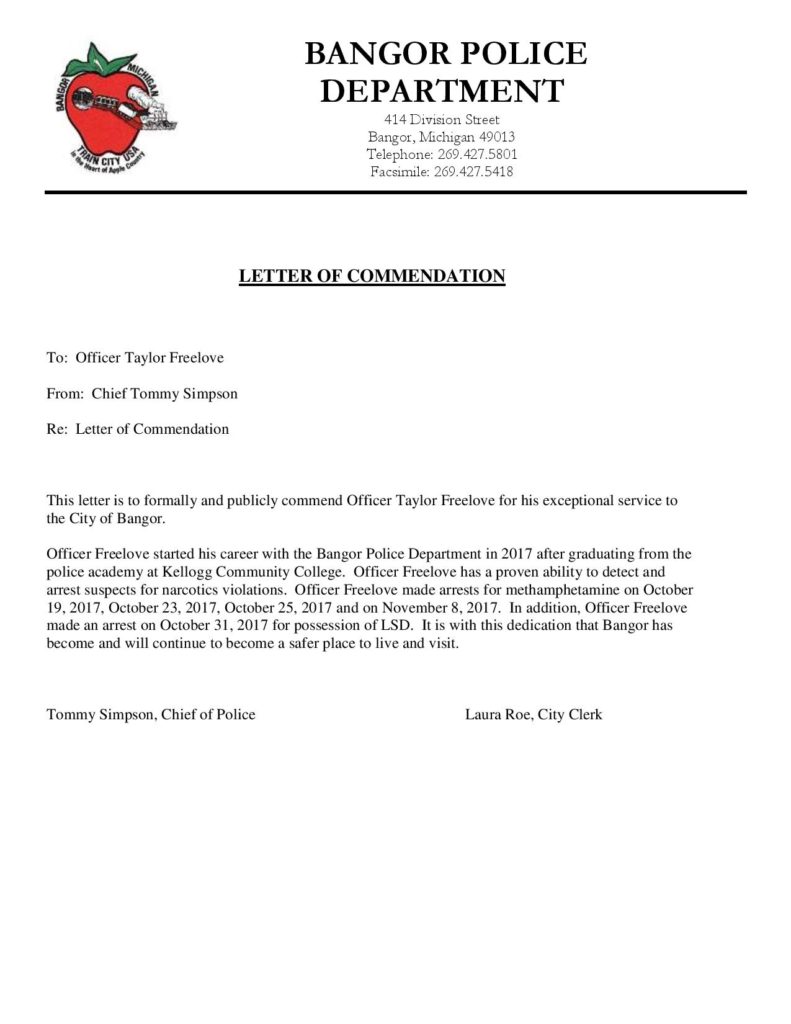 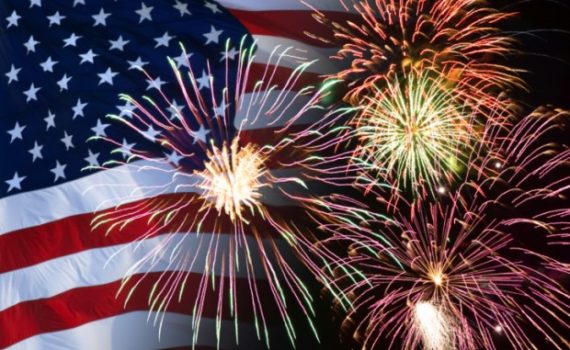 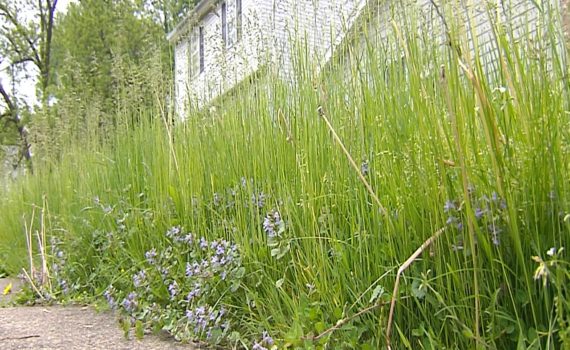 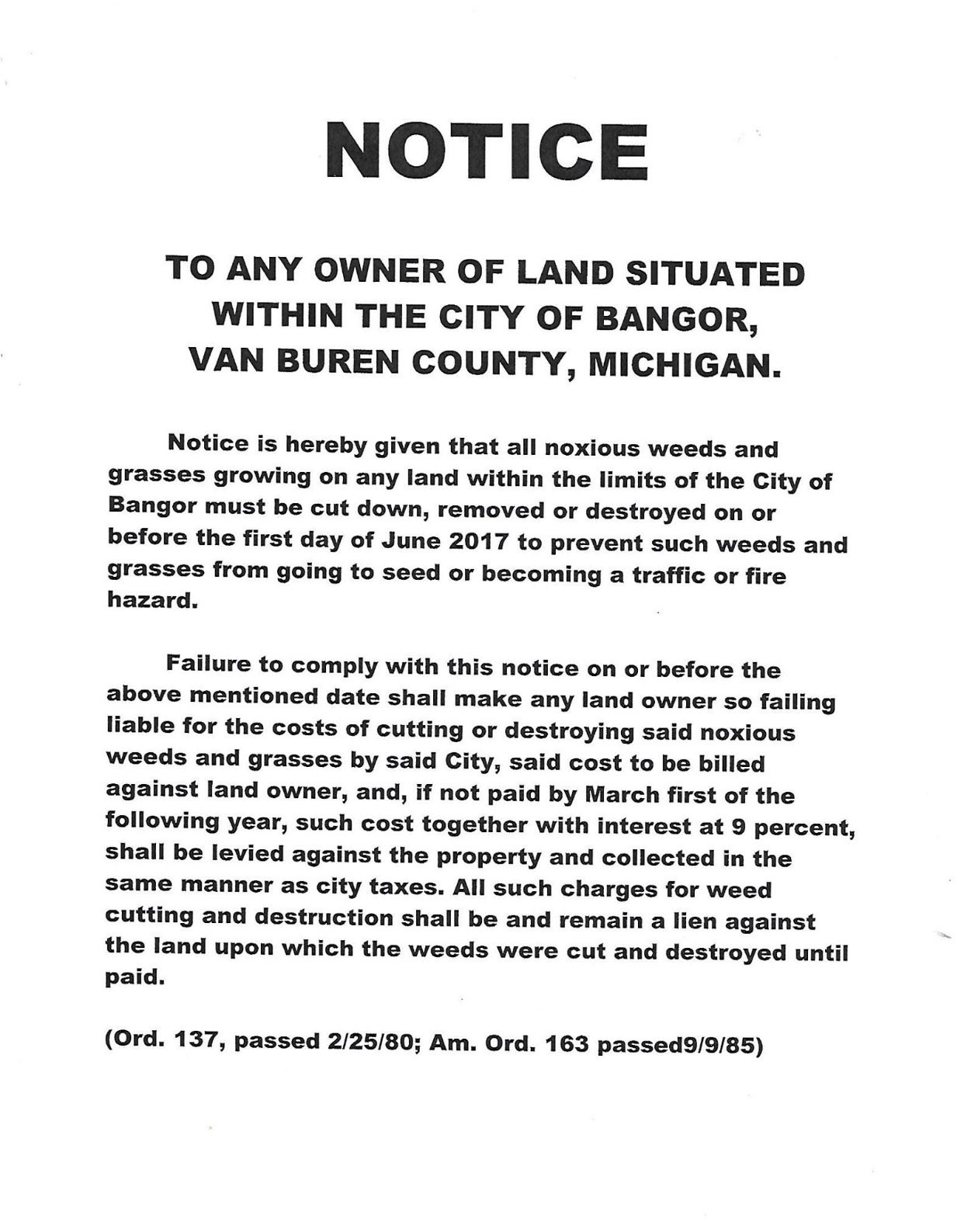 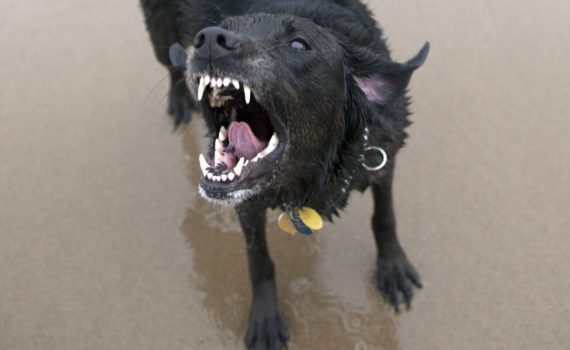 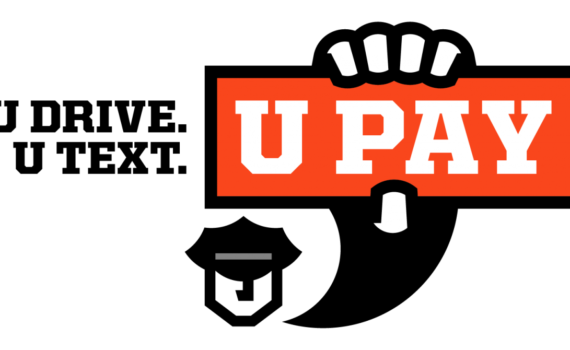