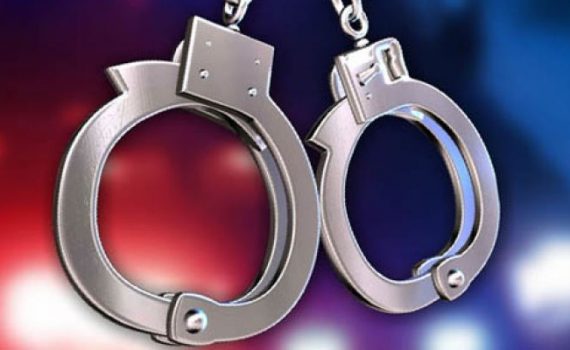 Great job! Before they persauded another minor. Gross people out there.